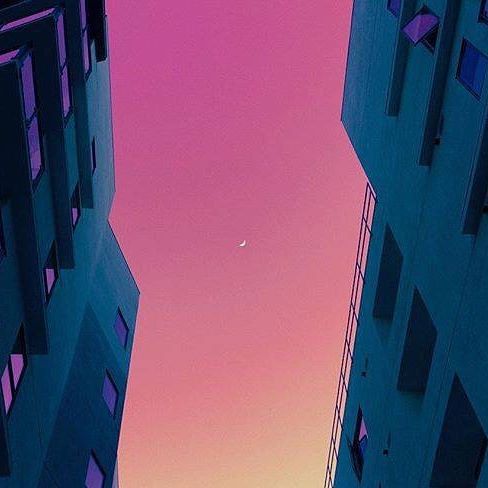 Let’s put it in an easy pros and cons list for you to initially skim through so that you can decide if it’s worth the read or not.

Number one, let’s be honest, it seems cool to speak an entirely new language that the majority of the people that you are surrounded by do not know, it makes you kinda stand out, but in a very subtle and ‘look at me being adventurous in another level’ way. That’s classy as McDonald’s and it can’t get better than that.

Number two, it would look good on your resume, even if you’ve only done the first level and let us not hope but most probably your last because it is hard to manage an extra class with your daily routine. but let’s not go there, because this is the pros list.

Okay, now we can go there.

Number one, yeah it’s a crappy balance to add a two hour class to your schedule. But when manageable and timetabled perfectly, it would be less crappy.

Number two, it sucks to learn your A,B,C’s all over again in the language of your choice and it’s not only that it’s also the factor of ‘Sapir-Whorf’ which is a theory that hypothesises that the language that we speak shapes the way we think, So imagine how different learning a new language would be based on the idea that we all might think differently. For example, there is a gender for everything, your laptop, table, even the very eyes that your reading with has a specific gender (it’s masculine, if you were curious). And that is an example of one of 6,500 recognised languages.

Number three, it is time consuming and a lot of dedication is required to be put in for not only to just pass an exam but for you to stay motivated. So a tip for you is to not make learning a new language your new year’s resolution, but for you to make it a resolution today.

My cons list might be a bit bigger than the pros, but this isn’t the leverage based on weight. It’s good for oneself to try new things and an amazing thing that actually comes out of learning a new language is the unknown. You might discover new sayings of phrases that can make sense to you, open yourself to a new culture and discover amazing traditions.

Learning a new language is just the beginning for your adventure and that is my ultimate point.